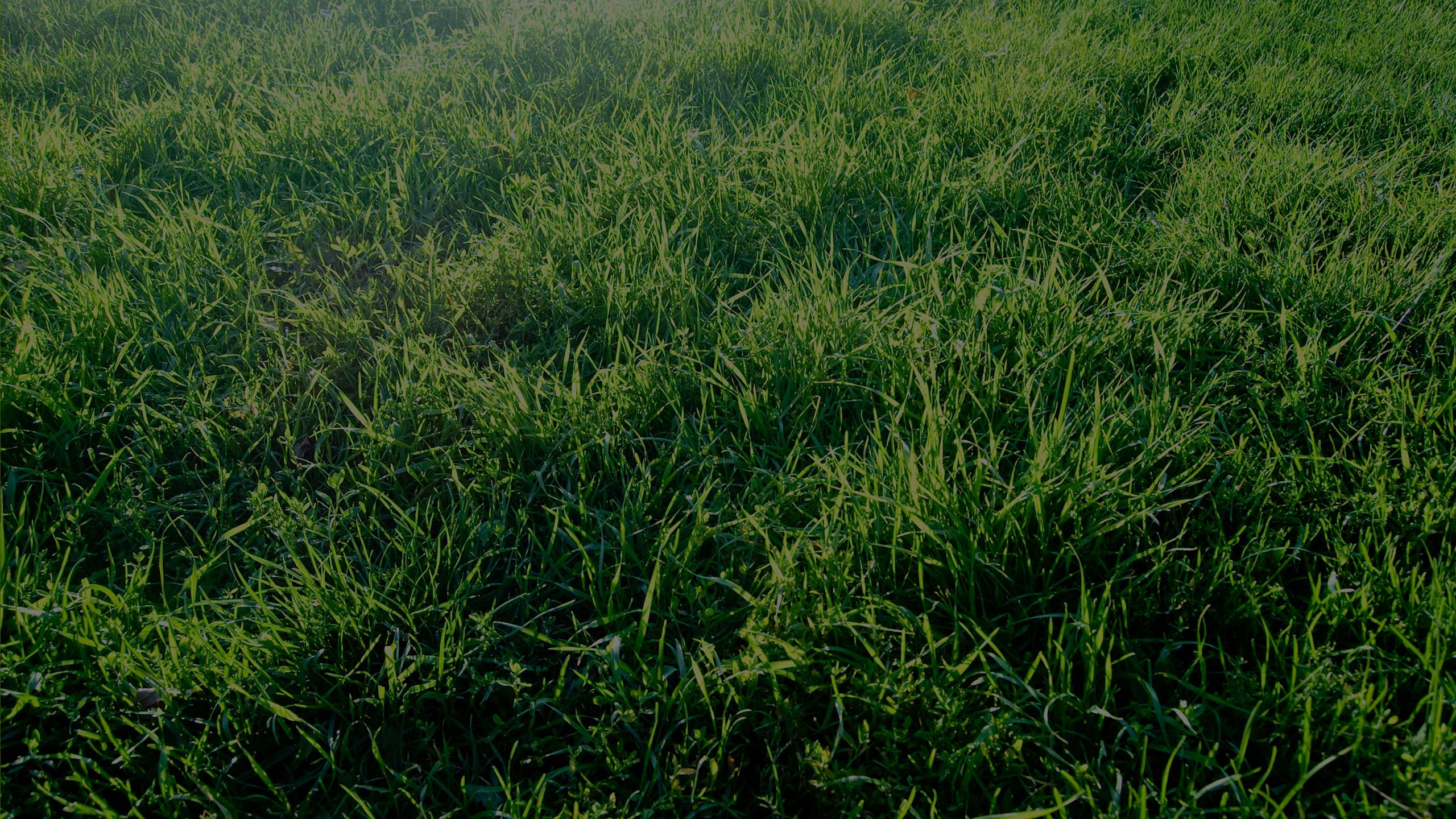 The Chillboost is essentially a timer encased in a waterproof module, it connects a shunt to the existing vat thermostat at preset intervals, the timer is set to activate the chiller system around thirty minutes before the start of milking, and “tricks” the chiller thermostat into thinking that the milk is actually warmer than it really is.

Chillboost – what is it and what does it do?

Urenui farmer Brad Sulzberger was pondering their two day pick up milk cooling problem and had a brainwave, after a bit of experimenting and building some prototypes he contacted Steve Corkill of Corkill Systems Limited with his idea and together they have developed a product that will assist many farmers with their cooling problems. The saying goes that the simplest ideas are often the best, and so is the case with the CSL Chillboost which has the potential to save many dairy farmers both dollars and headaches as they strive to meet the new dairy cooling requirements.